A cross-border merger is a form of corporate restructuring which involves the dissolution of one or more of the involved entities, established in different jurisdictions, without a liquidation process.It is an alternative to take-overs in the context of corporate restructuring, and the reasons driving the choice to follow the merger rather than take-over route may be several: tax-related, strategic, commercial or even procedural (the absence of a liquidation process may make the process simpler, although other formalities will apply depending on the jurisdiction).

As in other areas of the law, the legal discipline of cross-border mergers has to strike a balance between competing sets of interest: on the one hand, private, or “corporate” in this case, autonomy in setting a course of action; on the other one the protection of potentially weaker groups of interests, which calls for a measure of public scrutiny on the preparation and implementation of a cross-border merger. European legislation, and the corresponding implementation instruments in Italy and the U.K., focus on the interests of shareholders, creditors and employees of the involved entities. In order to ensure that the prospected merger does not cause undue prejudice to any of these categories of interested parties, relevant rules provide for the involvement of a public authority in the process. The relevant authority differs jurisdiction by jurisdiction: it is the courts, for instance in the U.K.; it is the notary public in Italy. 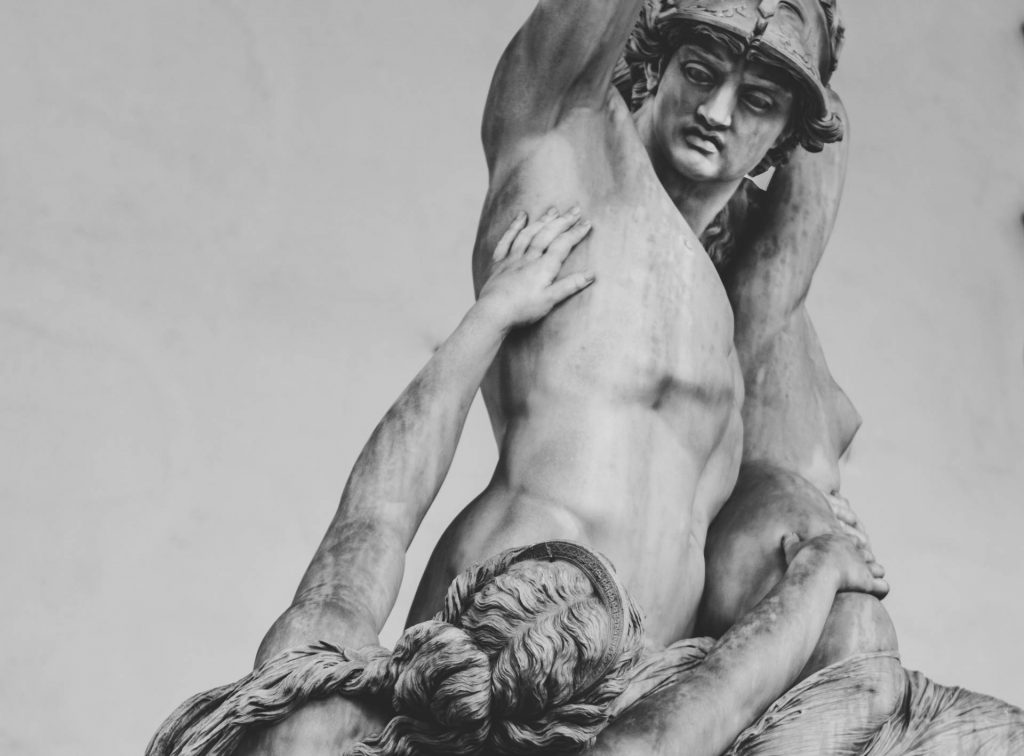