“Rule B attachments”: the end of an era?

By way of a recent judgment on the 16th October 2009, the New York Federal Court of Appeal has placed in doubt the future applicability of Rule B attachment orders. These orders are widely known even outside the United States, having been used for the last few years to target the electronic transfer of funds (EFTs) made by international operators where these have been processed by U.S. banks in their New York branches.

The Rule B attachment is a pre-action remedy which allows a maritime claimant who is owed money to seize any of the debtor’s personal property (material or immaterial) found within the jurisdiction in which the remedy is sought, as long as the following grounds are satisfied:(1) the cause of action arises within the court’s admiralty and maritime jurisdiction;

(3) the defendant has, or shortly will have, assets within the district.

THE BUSINESS JUDGMENT RULE: a safe harbor for the directors against the liabilities in the U.S. System, but in Italy? 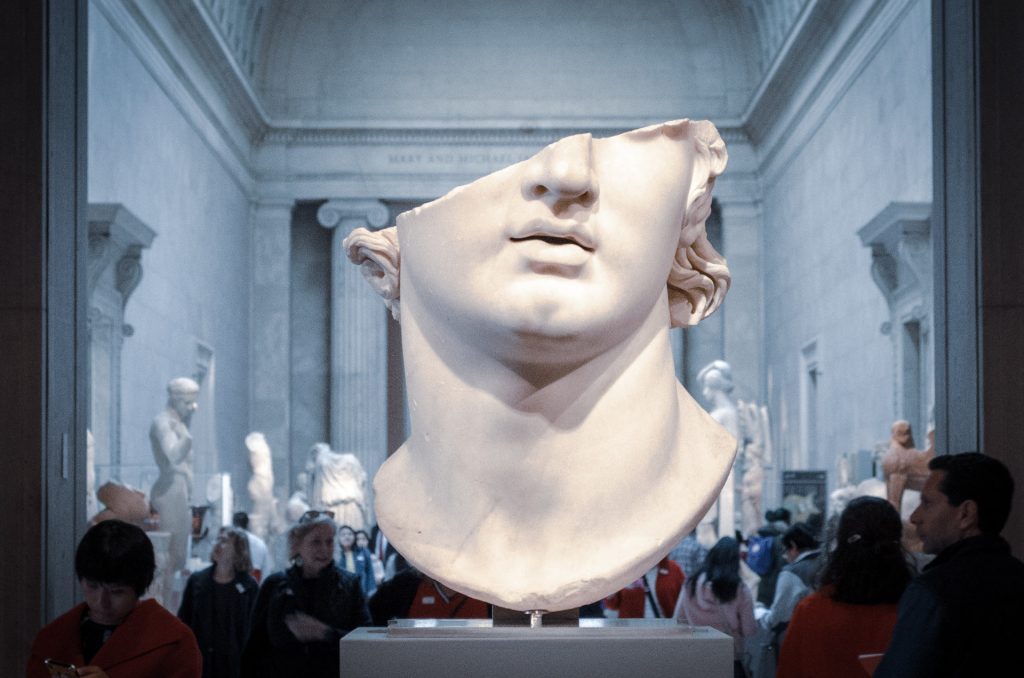